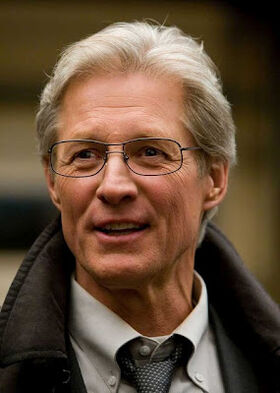 Beaver was born in Manly, New South Wales.[2] He was educated at the Manly Public School and at the Sydney Boys' High School.[3] He worked at a number of jobs, as a cow farmer, in radio, as a wages clerk, a surveyor's labourer, fruit-picker, proof-reader and journalist, before deciding to write full-time. From 1958 to 1962, he lived in New Zealand and Norfolk Island.

In 1961 Beaver's first book of poetry was published.[2] He wrote his first poem in response to the dropping of the atomic bomb at Hiroshima, and continued to write even while working as a labourer. Thanks to his marriage, he was able to become a full-time writer. Even though he suffered from bipolar disorder, Beaver was able to continue writing until close to his death in 2004.

When asked to list their favourite books, Dorothy Porter named Bruce Beaver and is quoted as saying: "Bruce Beaver is one of Australia's greatest and most magical poets. I have been carrying his book Charmed Lives(UQP) around in my bag like an amulet. His poetry is pungent, discursive, feral, disturbing, wise and very funny. Charmed Lives is out of print. It shouldn't be."[4]

Retrieved from "https://pennyspoetry.fandom.com/wiki/Bruce_Beaver?oldid=116410"
Community content is available under CC-BY-SA unless otherwise noted.