Atkinson was born in Sandhurst, Victoria. Atkinson completed his high school education at Rugby School and Dover College, after commencing at St Andrew's College, Bendigo. He matriculated and studied medicine at the University of Melbourne but did not complete the course. After his father's death Atkinson inherited substantial property in the Bendigo area and soon devoted himself to a life of literature.

He died in East Melbourne, Victoria, just after his 80th birthday. 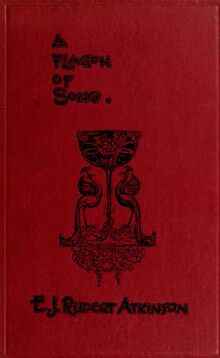 Retrieved from "https://pennyspoetry.fandom.com/wiki/E.J._Rupert_Atkinson?oldid=115645"
Community content is available under CC-BY-SA unless otherwise noted.