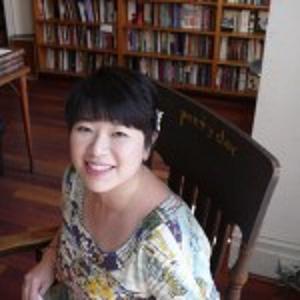 Chong was born in Singapore. She moved to Sydney, Australia in 2007.

She has been mentored by the Australian poets Judith Beveridge and Anthony Lawrence.

Her work has been published in Australian and Singaporean literary journals from 2008 and has also been collected in various anthologies.

She lives with her husband and their two cats.

Retrieved from "https://pennyspoetry.fandom.com/wiki/Eileen_Chong?oldid=149013"
Community content is available under CC-BY-SA unless otherwise noted.