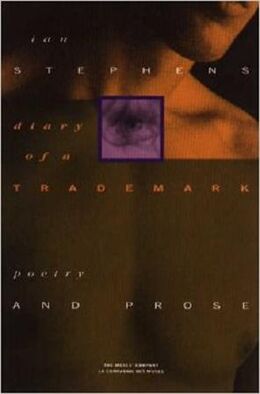 Stephens was from Montreal.

Stephens was best known as a major Canadian voice in the spoken word movement of the 1990s. Most of his work focused on his experiences living with AIDS.

In 1986, Stephens released an album with the short-lived band Disappointed a Few People, titled Dead in Love, on Psyche Industry Records.

In 1992, Stephens released a spoken word CD, Wining Dining and Drilling, which featured his poetry with a punk rock-influenced musical backing. The album included tracks such as "Coroner Wants a Kiss," "Loser w/ a Hard-On," "Sex is Dog," "Queer in Amerika", "I Started to Get Sick in New York" and "The AIDS Guy".

He published a book of poetry, Diary of a Trademark, in 1994. The following year, he released an album of the same title, featuring his recitations of many of the pieces in the book. The title track was later included on Word Up, a compilation of spoken word poetry.

Stephens was also a regular writer for the Montreal Mirror, contributing book reviews and a 1994 cover story, "A Weary State of Grace", on living with AIDS.

He died in 1996 of AIDS-related lymphoma.

Retrieved from "https://pennyspoetry.fandom.com/wiki/Ian_Stephens_(poet)?oldid=222611"
Community content is available under CC-BY-SA unless otherwise noted.