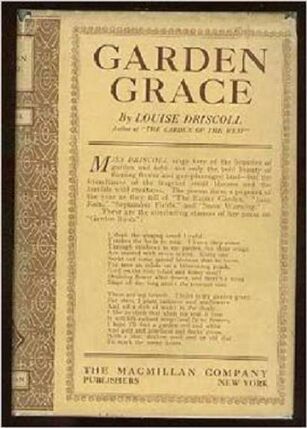 Driscoll was born in Poughkeepsie, New York. She lived most of her life in Catskill, New York, where she worked as a librarian.[1]

Retrieved from "https://pennyspoetry.fandom.com/wiki/Louise_Driscoll?oldid=232969"
Community content is available under CC-BY-SA unless otherwise noted.